It takes a special team to ensure that your dogs have the best care when they are here with us at U.S. Canine. Whether you need training, overnight boarding, or daycare, these are the staff members that make it happen. 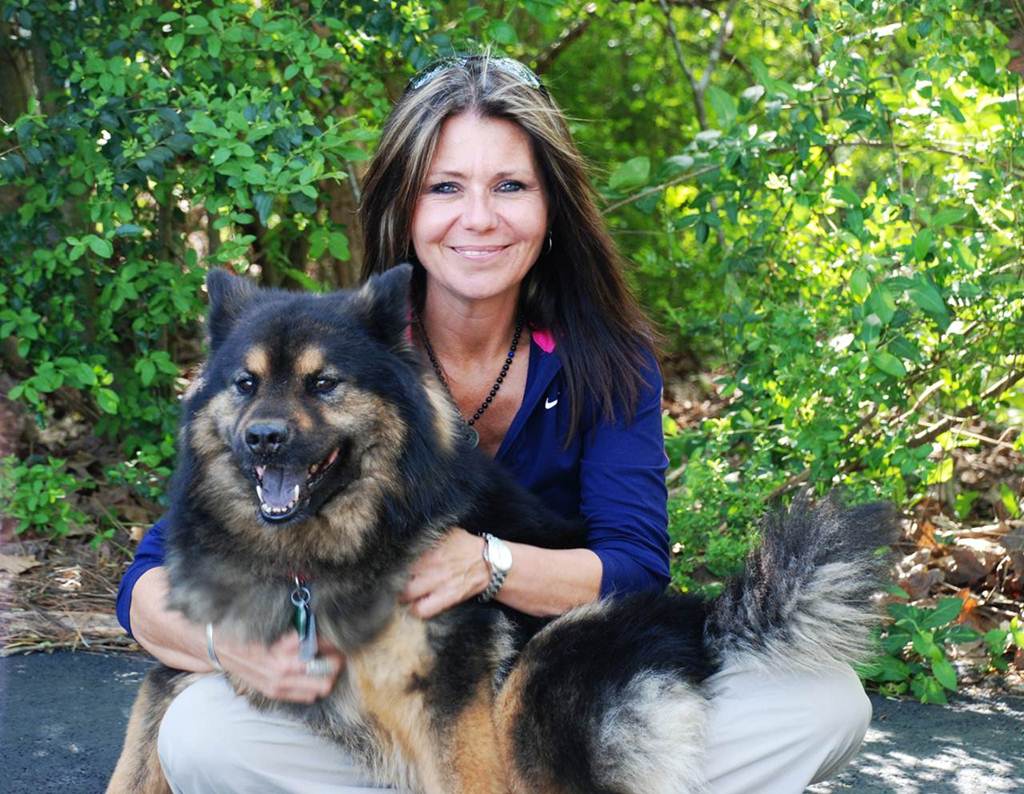 Angie Woods, Canine Behavior Expert, has operated U.S. Canine in the Atlanta area since 2004. Specializing as a canine problem solver, Angie has helped thousands of dogs overcome their fears, phobias, and aggressive behaviors. Angie has been covered by the Atlanta Journal Constitution and other local newspapers, magazines, and even Dog World Japan, as well as affiliates for CBS, ABC, and Fox. She has also been the guest on several radio programs. Angie holds many workshops and seminars nationally and also books informational and empowerment speaking engagements with her company Dog Psychology 101. She is also a cofounder of the dog personality test, Dogenality. 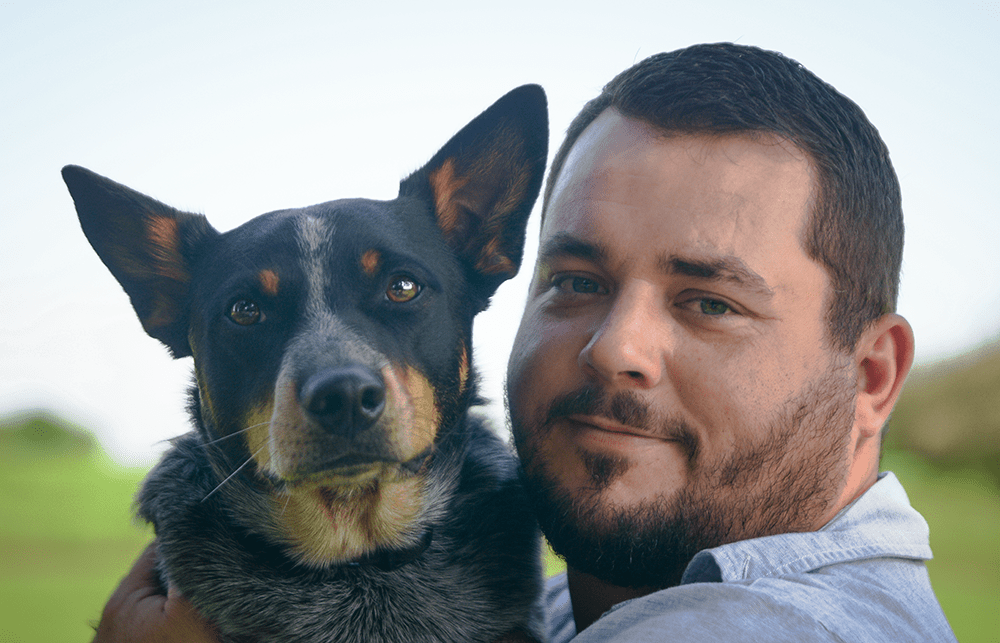 Meet Josh – Angie’s right-hand man and son. Josh has been working with Angie since he was a high school student where he began working in the kennel at the vet clinic Angie was with at the time. Josh also possesses a very natural and instinctual way of working with dogs; he is truly Angie’s son. He has extensive skills in educating the humans and their families along the way.

“Hey there, I’m Damian and I’m a trainer at U.S. Canine. I love having such a hands on job with dogs and having the opportunity to make such positive changes to their lives. I work closely with both Angie and Josh to ensure that your dogs get the best care and training possible. I look forward to working with your dogs!” 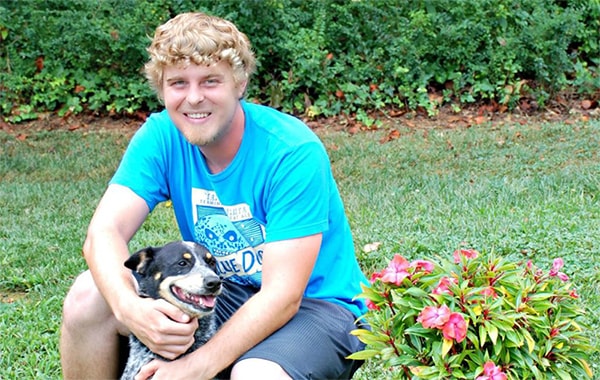 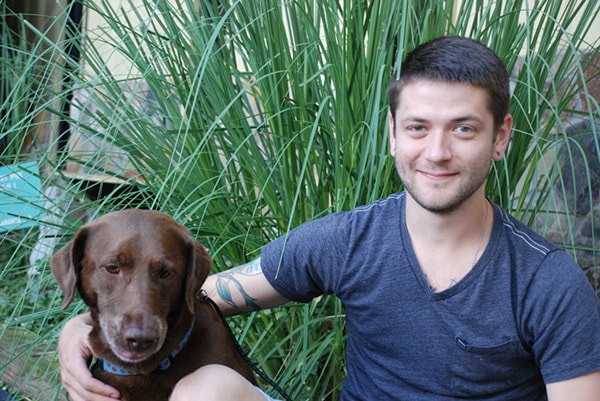 “Hi, my name is Branden. Being Angie’s son I’ve been surrounded by animals my whole life. At U.S. Canine, I enjoy the hands-on atmosphere of my workplace and meeting people with similar interests. I’m also a Criminal Justice major with future plans for law enforcement/military.”

“Hey everyone, I’m Joey. It’s been my dream to be a great dog trainer. With the help of Angie, Josh, and the rest of the staff at U.S. Canine, those dreams are coming true. I love working with our pack and taking dogs for runs.  It’s important to me that our furry friends get the care, attention, and leadership they deserve.”

“Far and away the best prize that life offers is the chance to work hard at work worth doing.” – Theodore Roosevelt 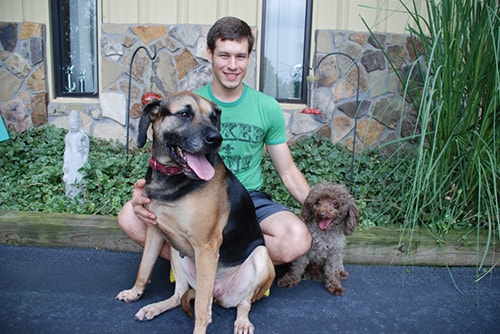 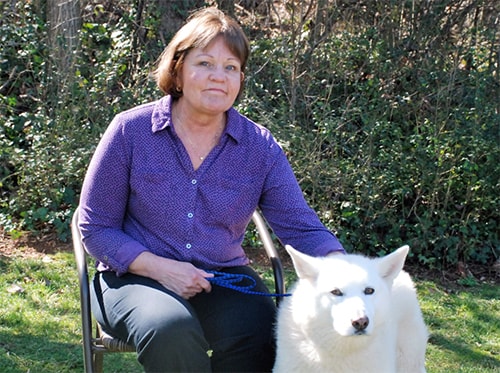 “Hi, I’m Betty Ireland.  I’m the office manager at U.S. Canine, so I deal mostly with paper and figures. When I do get the opportunity to be with our canine clients, it is amazing to see the dedication and love for these pups, from both their families and the staff. My favorite canine friend is my dog Buster. Buster is a 13-year-old adorable black lab who brings a great deal of joy to me and my family.”

“Tara here! I am so glad I have had the opportunity to work at U.S. Canine. Animals are my life and to be able to work with them is such a pleasure! I look forward to meeting your sweet pup. Never forget to shower your baby with love, always!” 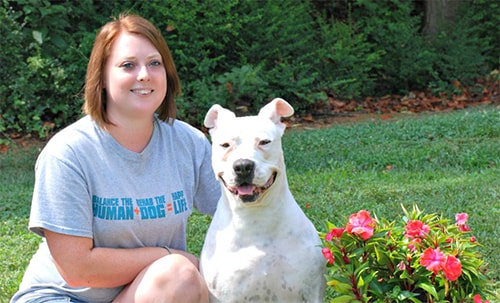 “Hi there, my name is Holly and I am so excited to be working here at U.S. Canine! I’ve always had dogs growing up, so it wasn’t hard to decide to work with such wonderful animals. Most of my work takes place in the hands-on environment of the kennel. I look forward to growing here and helping people and their dogs.” 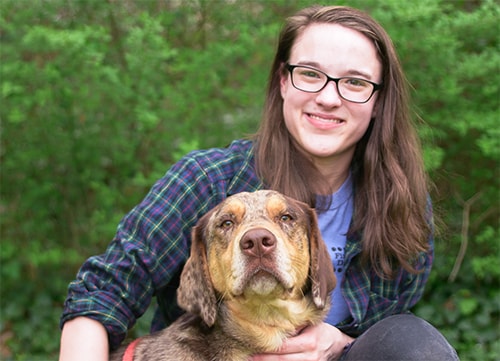 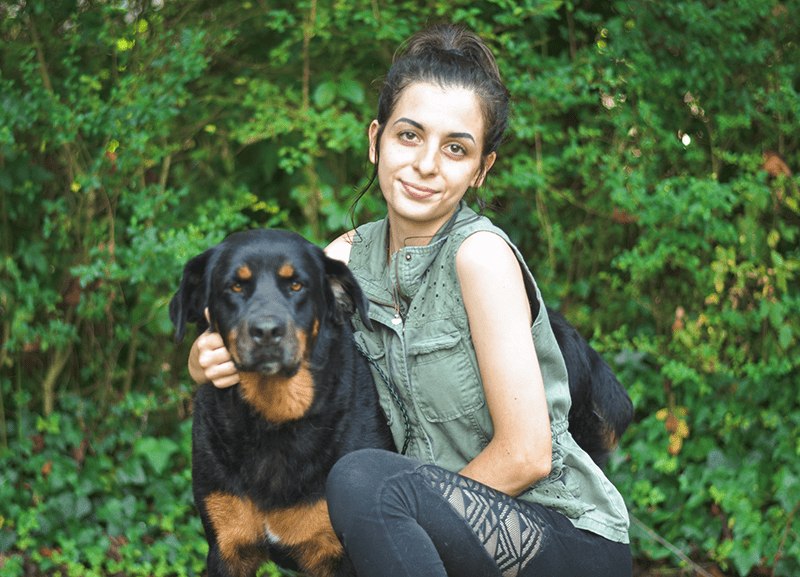 “Hey, it’s Grace! I’m so thankful to be working here! I’ve met so many great dogs and people, and I’m just so excited everyday to come in to work. I’ve been wanting to work with dogs for years and now that I got the chance here, I never want to lose it. I look forward to meeting your dogs and bonding with each and every one of them.”

Our team is always growing and we are on the lookout for people who are self-motivated and share our vision. If you feel like you would be a good addition to our team, please send your resume to info@uscanine.com