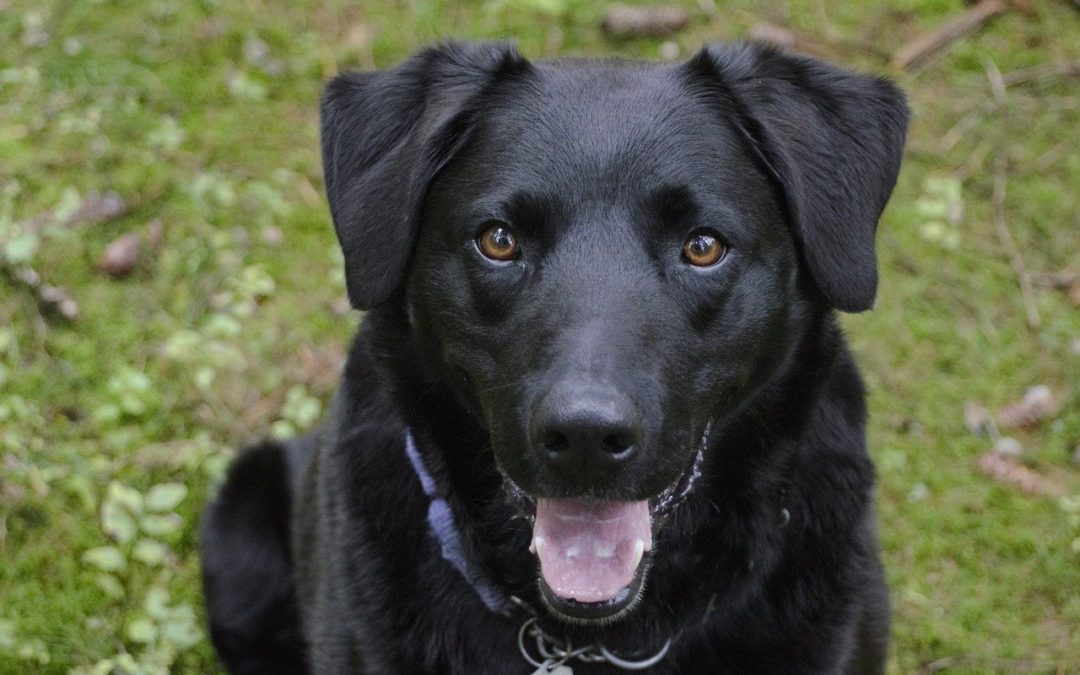 My husband Tom and I, as newlyweds, adopted our dog Cooper from the Fulton County Animal shelter. At home he was the sweetest dog, but we quickly realized he was a very difficult first dog.

He wasn’t well socialized and it was impossible to walk him without him getting so worked up and working up the other dogs. It got to the point where it was embarrassing to walk him because of how he was reacting and we had to go out of the way to avoid other dogs. It became so stressful we wanted to give up. We even considered giving him back after a year of dealing with his leash frustration.

We decided to try one last thing. We read about U.S. canine and brought him in. Just at the assessment we knew these people were going to change our lives. We enrolled Cooper in the immersion program and it was the best decision and investment we made. Right from the start, Josh, Joey, Angie, and the rest of the staff showed they really cared about Cooper and knew exactly what they were doing. They took extra time with us at our lessons. They spent several hours helping us transition home. We still needed some extra help, and through free follow ups they really have shown their dedication in helping Cooper be the best he can be.

We had no idea that Cooper can be so well socialized and they provided us with confidence and tools so that Cooper has manners meeting other dogs and people. We are so grateful to U.S. Canine and how they have impacted our lives and our relationship with Cooper!